Local and national news agencies are reporting "thousands of Londoners ditching the capital to live in Leeds instead". Are you one of them?

According to The Guardian, the number of Londoners moving to Leeds has increased by 58 per cent from 2,720 to 4,296 in a 5 year period. London may well be overcrowded and expensive, but why is Leeds so attractive?

Looking across the River Aire towards the city centre (B Hannam)

Those of us already living in the city have applauded it's regeneration and growth in the last 20 years. Long gone are the smoking chimneys and flat caps. Besides the two main universities, we support several major colleges, including the internationally known Leeds Conservatoire (formerly Leeds College of Music). The growing student population has aided the cultural growth of the city, and an exceptional nightlife now exists across not just the city centre but through the suburbs.

Leeds has long been recognised as the financial captial of the North, now major media and IT companies are basing their headquarters in the city. There's space to develop, and land is relatively cheap.

Perhaps most attractive to the 'incomers', beside the Yorkshire landscape and characters, are the house prices. With the average house price at just over £180,000 (62% lower than London), you buy a lot with your mortgage in Leeds.

If you are moving to the Leeds area for work, retirement or just relaxation, we at Reach 4 Mortgages are here to help you settle in this great city.

We've even got a Premiership soccer team again! 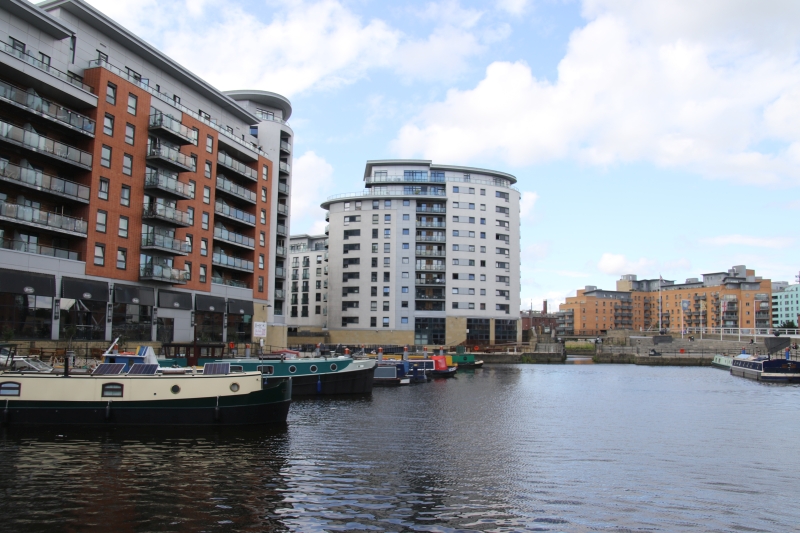 Your home may be repossessed if you do not keep up repayments on your mortgage.
There may be a fee for mortgage advice. The actual amount you pay will depend upon your circumstances.
The fee is up to 1.5%, but a typical fee is 0.3% of the amount borrowed.

For insurance business we offer products from a choice of insurers.

We use cookies on our website. Some of them are essential for the operation of the site, while others help us to improve this site and the user experience (tracking cookies). You can decide for yourself whether you want to allow cookies or not. Please note that if you reject them, you may not be able to use all the functionalities of the site.